The Pulse of Tokyo 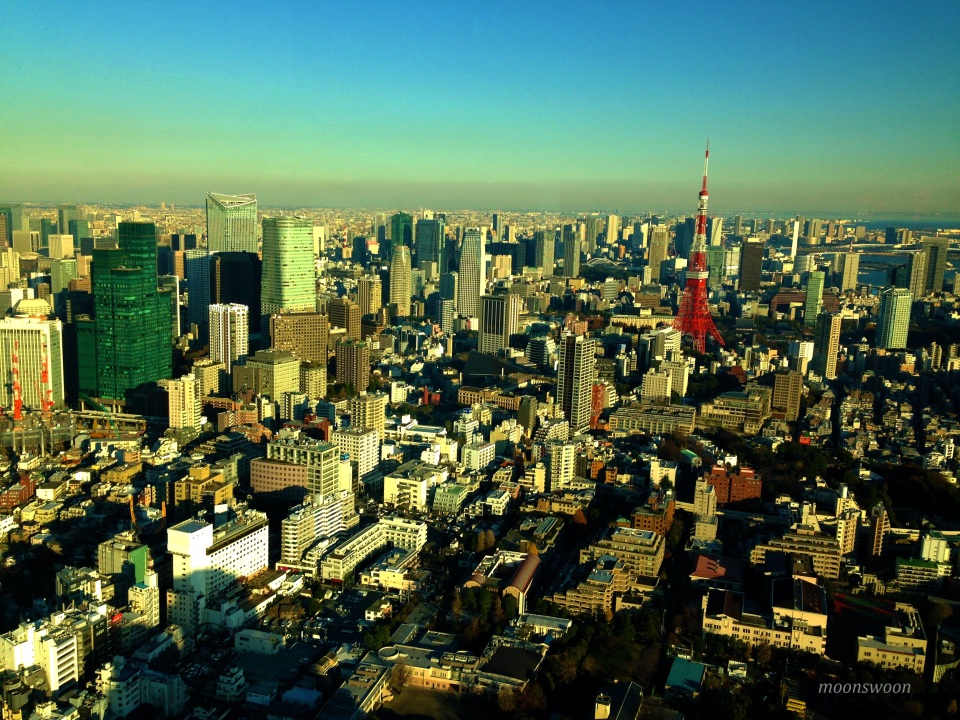 Tokyo, which was called Edo in the 17th century, was the first city in Asia, had a population of over one million. By 1956, its population was 8 million and by the end of 2014, it was over 13.2 million. It is the largest city in Japan with a total land area of 837 sq. miles with 23 different smaller cities known as wards, which are segmented into districts.

The huge crowd, soaring skyscrapers, glaring neons, shops, bars, restaurants, and giant malls will overwhelm your senses! There’s a burst of sensation in this huge urban sprawl!
Tokyo’s mega-town Shinjuku city was badly damaged by WWII bombings but it had risen from the ashes. In the 70’s, it has turned into a bustling city. Though it has little historical significance, it is a provocative challenge to get your way around its high density commercial and entertainment centers. 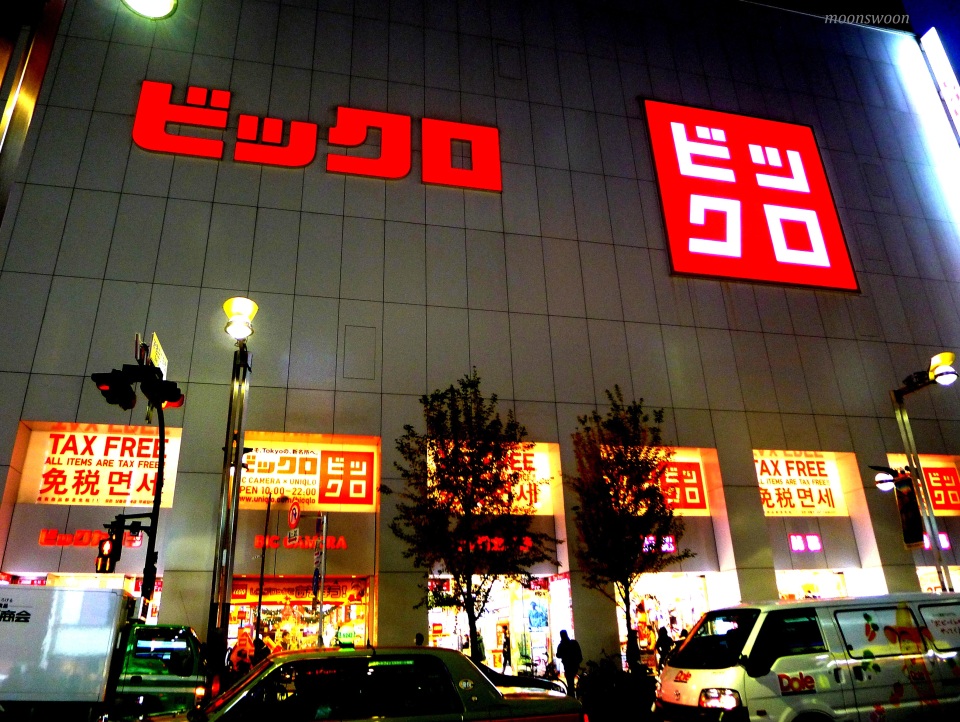 Exploring this unique Golden Gai, a maze of narrow alleyways with more than 200 tiny bars. 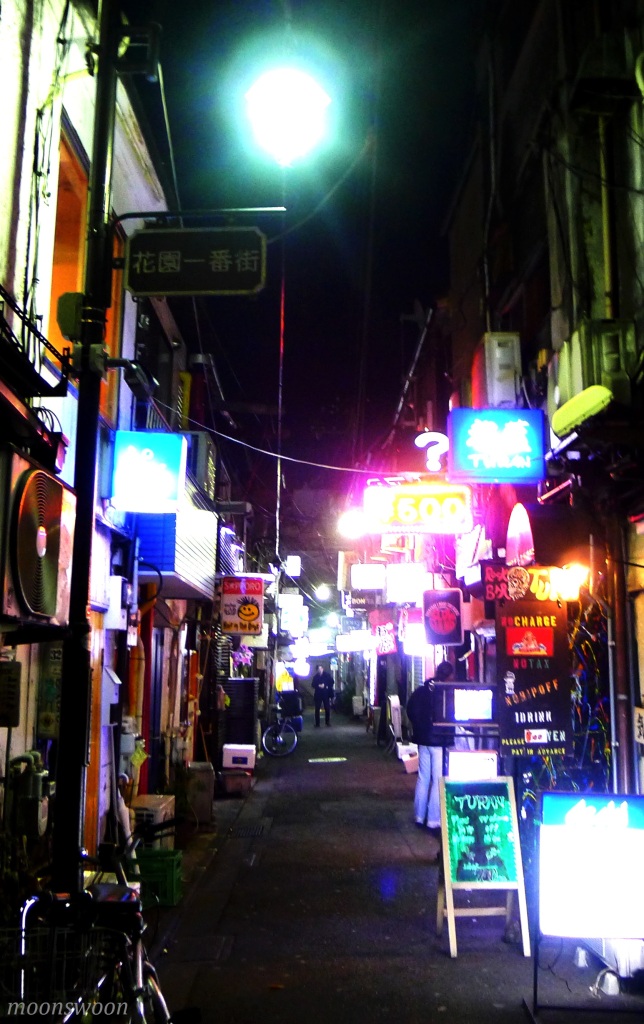 In the late 1940s, the plan to build a Kabuki Theater on this site was shelved but the name remained. For years, Kabuki-cho was filled with pink salons and hostess bars but these were scraped off and changed to eateries and bars. 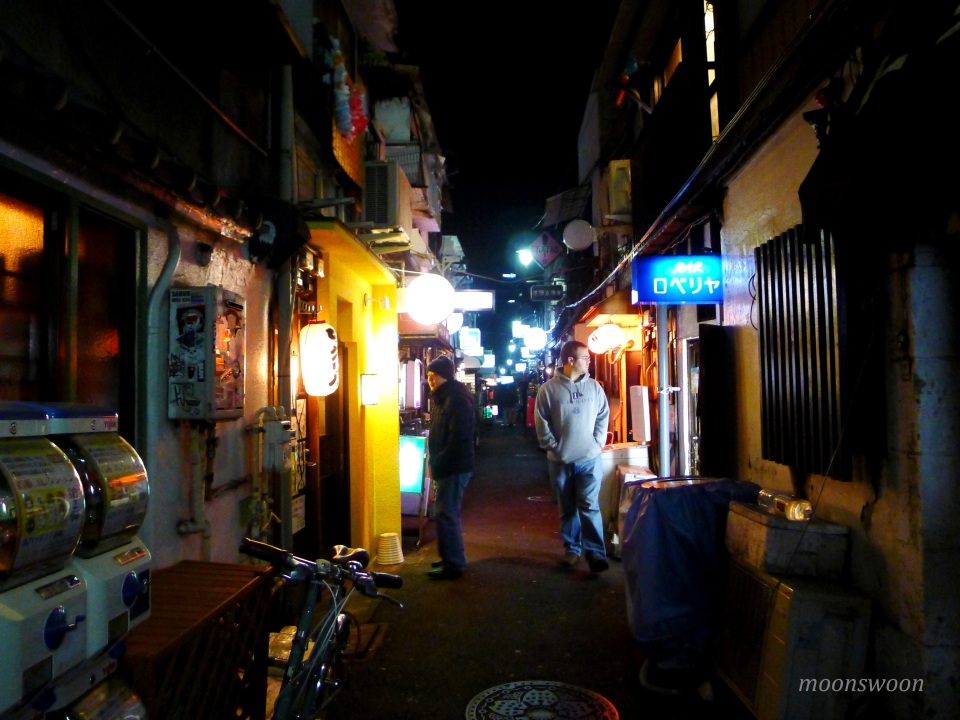 This is interesting! The eateries and bars here in Golden Gai are really tiny…they can seat around only four to six people and the biggest ones can seat a maximum of twelve people. 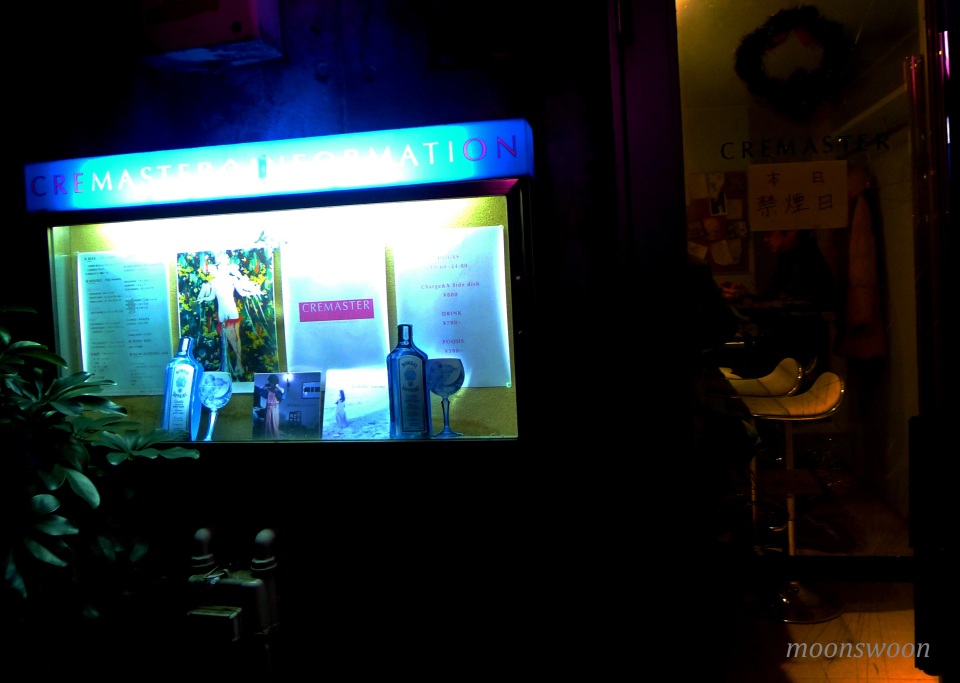 This is one of the streets of Ginza, the most expensive real estate in Japan where one square meter of land costs more than ten million yen or around $83,577.14! Chuo-dori is its major shopping area. Here you can find high-end and old department stores like Mitsukoshi, known as the first “modern-style” department store in Japan founded in 1904 but originally started as a kimono store in 1673, then Matsuzakaya, its oldest mall of Japan which started way back in 1611.

Lit up with red Izakaya lights, Piss Alley is a long narrow alleyway with hole-in-the-wall little eateries, most of which have only two tables, a few chairs and one counter. Though this does not happen these days, the nickname Piss Alley was derived from those men who used to relieve themselves along the alleyways after several drinks.

Oh my, this is wild! The long 400 yard street packed with young Japanese! Welcome to Harajuku, a district in Shibuya which is known as the youth magnet, the center of Japanese youth culture and fashion. Incredible! You can find kids dressed in casual, funky or eccentric style here.

During the Edo period, Harajuku was a post station on the Kamakura Kaido road and in the the Meiji period, it connected Tokyo with its surrounding area. Now, it is the epicenter of Japan’s teenage culture! It covers Yoyogi Park, Meiji Shrine, Laforet Dept. Store, and Takeshita St. lined by cute shops that magnet teenagers for a taste of sub-cultural kitsch. 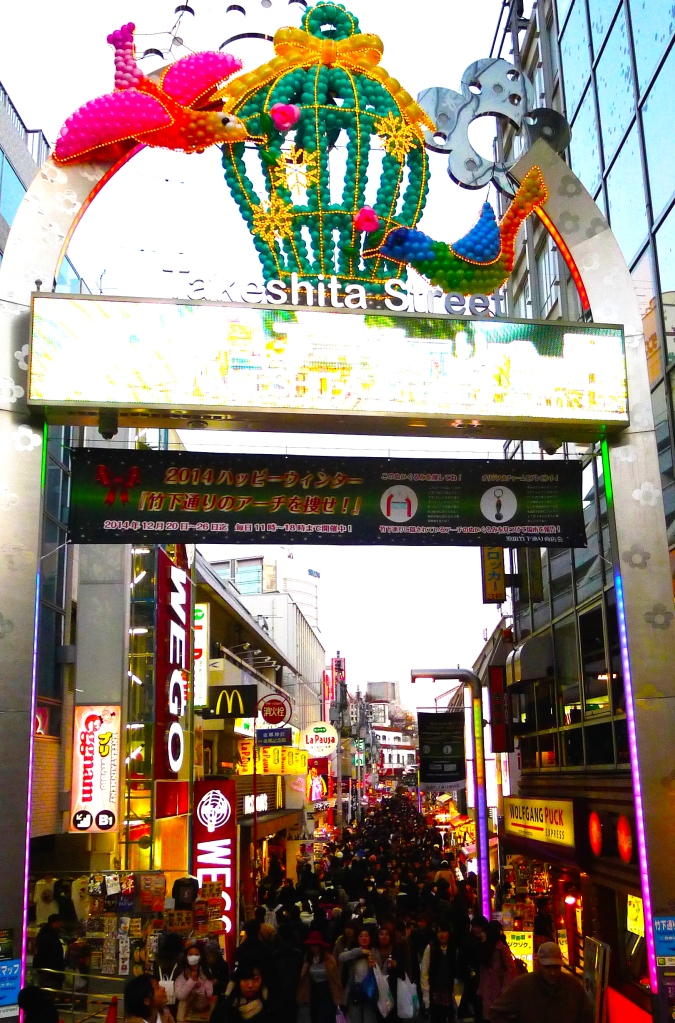 This is one of the colorful parts of the whole picture of Japan. 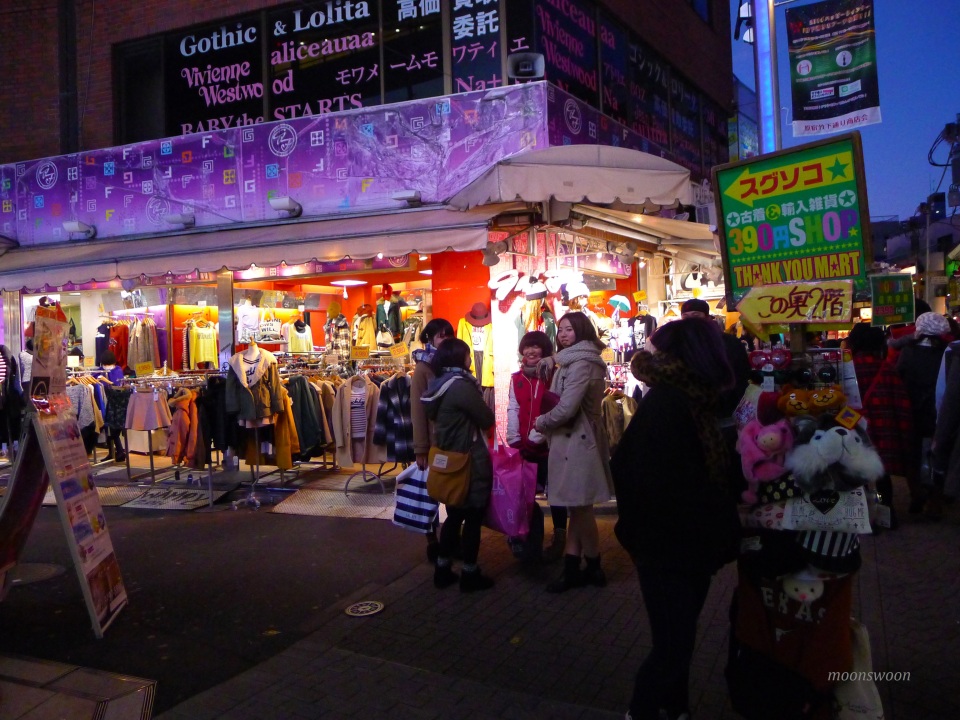 6 Comments on “The Pulse of Tokyo” 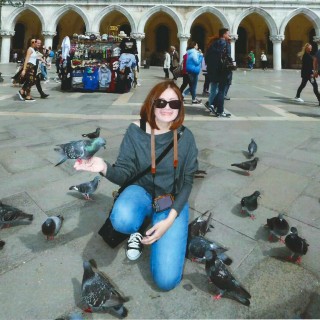 I am an entrepreneur who loves to travel…and this led me to interesting insights into different races, places and cultures. With a point-and-shoot camera, I walk across the earth seizing the glorious moments - in the midst of beautiful creatures, greens, concrete, or steel...and under the blue, orange, purple, gray or the moonlit and glittering sky. There seems to be an infinite number of amazing places on earth…and there is a colorful history in the makeup of each place. So I try to know a little history about the places I visit to bring more depth and dimensions to my travels. I admire beautiful minds who can cast light on the vague corners of my mind and beautiful hearts who carry sincerity in their deeds. My views are eclectic without eroding fairness and balances… even if they’re antithetic from the societal milieu. In the midst of life’s moving realities, I try to gravitate towards a steady base. As I breathe in the beauty of life, there is that experience of something profoundly personal… I am enriched by an inner peace and joy. Perhaps this is the prize of appreciating the gift of living…and this is the way I want to tell my stories.